To our Muslim brothers and sisters in New Zealand who are suffering from today’s murderous attacks on innocent people of faith and goodwill during their time of prayer, we stand with you in condemning this horrendous assault on human dignity. We lift up our hearts in earnest prayer to God on behalf of those who perished in this massacre and those who have been wounded in body or in spirit.

The ideology of hate and the violence that is all too often an outcome of such invective causes untold suffering and pain, but it must never be allowed to defeat our efforts to work together for the betterment of all people throughout the world. To our Muslim friends in Boston and throughout Massachusetts, in this dark hour know that you are not alone, we join together with many others in the religious and civic communities who embrace you in concern and support. May the souls of those who perished in the attack be received by the most merciful God and may we be vigilant and unfailing in our commitment to never succumb to hate but always uphold the power of respect, inclusion and solidarity.

He was very well known in Boston because he would come up to help with confirmations, and he was always a very popular celebrant because he dedicated a lot of time to responding to the letters of the candidates. 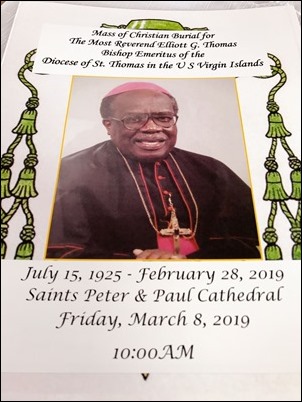 After his retirement, he had a long illness and lived in Regina Cleri for about a year. Then, he spent several months with the Little Sisters of the Poor at their Jean Jugan Residence in Somerville. Sadly, he died last week and his funeral was held in the Virgin Islands on Friday.

It was the first time I had been in the Virgin Islands in many years and it was a great joy and consolation to see many of my former parishioners. However, I was sorry to see that they are still suffering in the aftermath of last year’s terrible hurricane, Hurricane Maria. 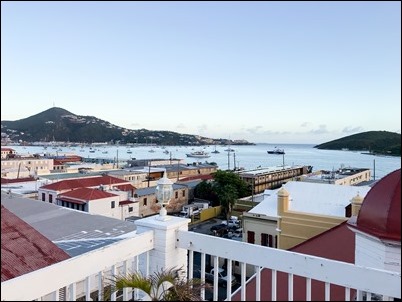 Of course, I had to hurry back to Boston because on Sunday we had the Rite of Election and Call to Continuing Conversion for those who are preparing to enter the Church. The rite is always held on the first Sunday of Lent and, normally, it would be held in the cathedral, though this year it was celebrated at Immaculate Conception Church in Malden. 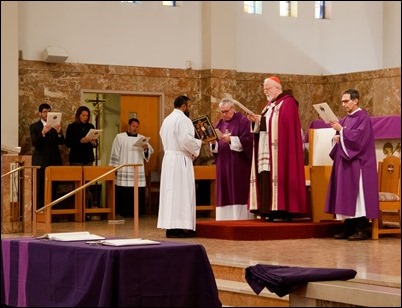 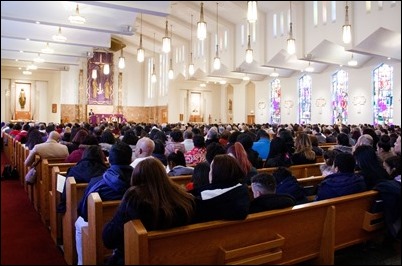 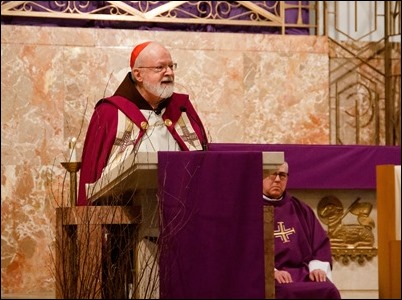 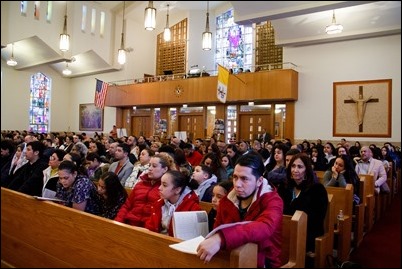 Because of the large number of candidates (those who are Christian, but are becoming Catholic) and catechumens (those who are preparing for baptism) and their families and friends, we divide the different regions of the archdiocese into two celebrations, one held in the early afternoon and one in the late afternoon.

Between the two celebrations, we have about 475 candidates and catechumens, which is very encouraging. 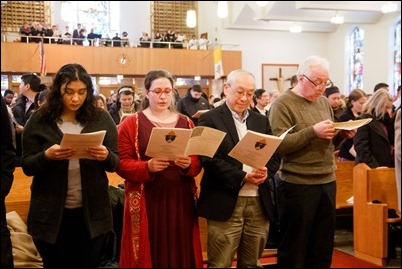 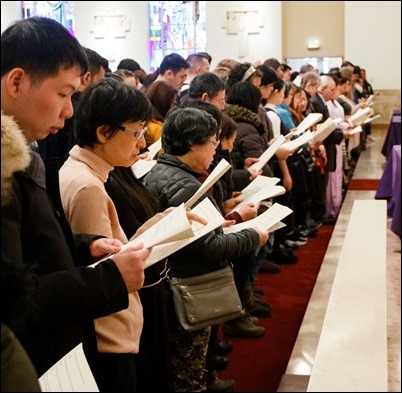 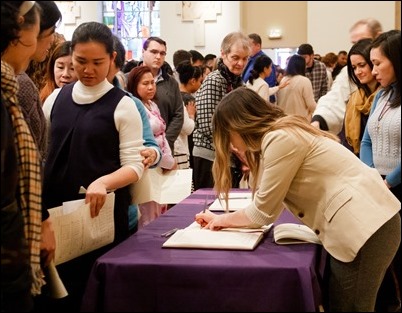 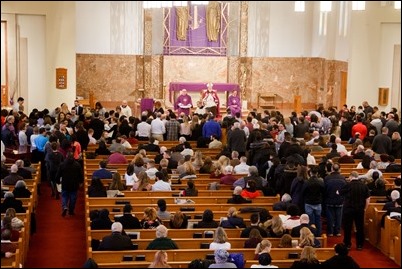 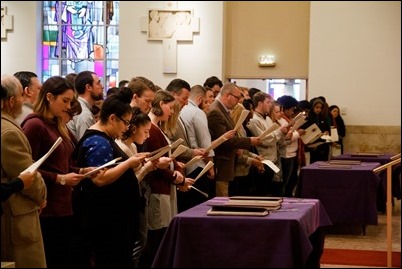 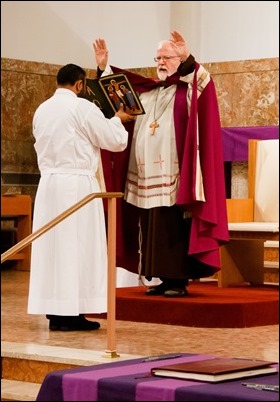 As I like to say, the Rite of Election is a very important moment in the preparation of these future Catholics. Not only is it a significant milestone in their preparation to become Catholic, but it also gives them a chance to be together with hundreds of others making the same step. It just underscores the fact that they are not just joining a local parish but are becoming part of the archdiocese and the Universal Church.

Immediately after the rite, I left for Fatima, Portugal, where I am currently giving a retreat for the bishops of Portugal. It is being held at one of the two retreat houses in Fatima, Nossa Senhora das Dores, and there are 43 bishops here with us making the retreat. 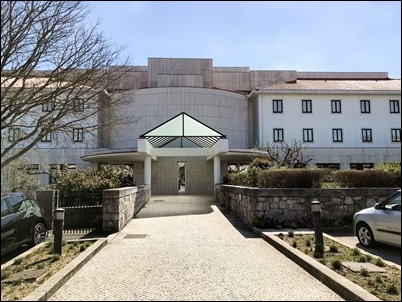 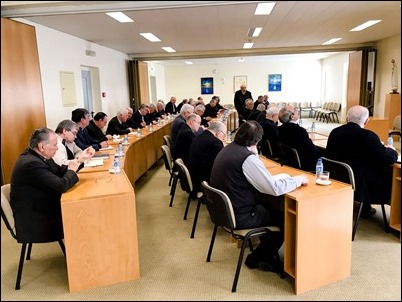 I gave a retreat for the Portuguese bishops more than 20 years ago, and many of those bishops are no longer with us. So, they thought it would be good to have me back. I was honored by the invitation, but I joked with them that this time I am preaching to the survivors of my last retreat!

The Daughters of St. Paul earlier today released this book, which is a compilation of my talks at the retreat. 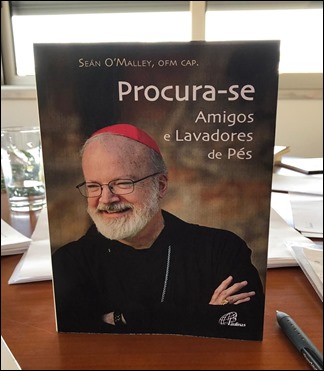 The title in English is “Wanted: Friends and Foot Washers.”

Fatima is such a special center of spirituality and spiritual life. There were probably about a thousand people there at the noon Mass the day I arrived. Though of course, the really large pilgrimages come on the 12th and 13th of every month between May and October, when you can have two or three hundred thousand people at the shrine. It truly is inspiring. 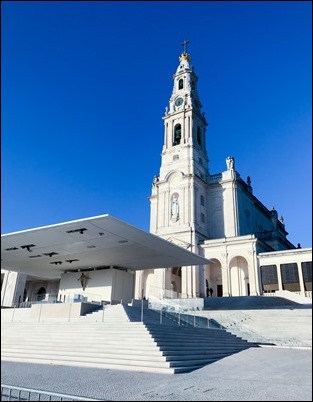 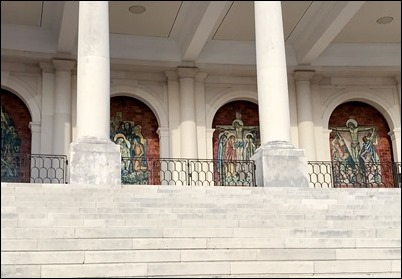 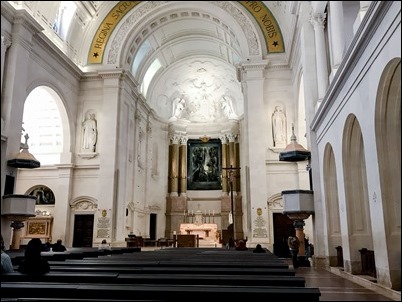 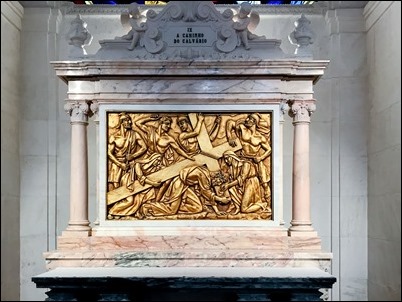 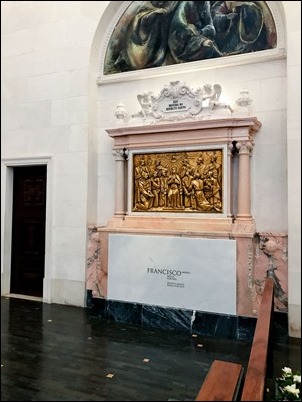 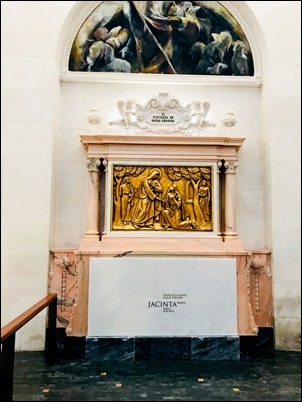 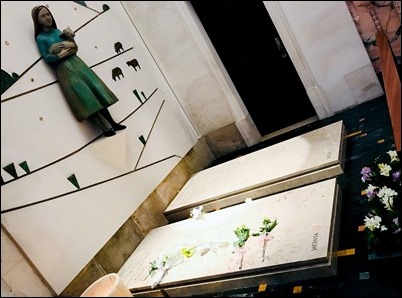 While in Fatima, I took the opportunity to have lunch with the Capuchins at our retreat house here. They do a lot of biblical ministry, such as publishing Bibles and giving Bible courses. 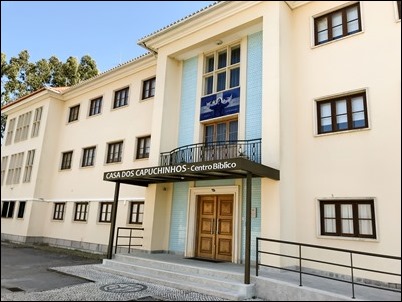 The friar to my right is Frei Herculano Alves, who often comes to Boston and Fall River to give courses in the Bible to our Portuguese speaking people. 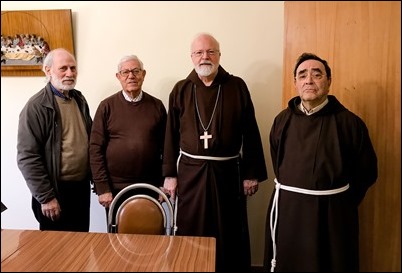 Please be assured that as I am giving this retreat in these first days of Lent, I am offering it in a very special way for the priests and people of the Archdiocese of Boston, and especially for all of those who are preparing to receive the Easter sacraments and were part of the Rite of Election last weekend.